The best sprinter by Deep Impact.
Has produced the first 2yo Graded winners both turf and dirt, Meikei Yell and Dualist. 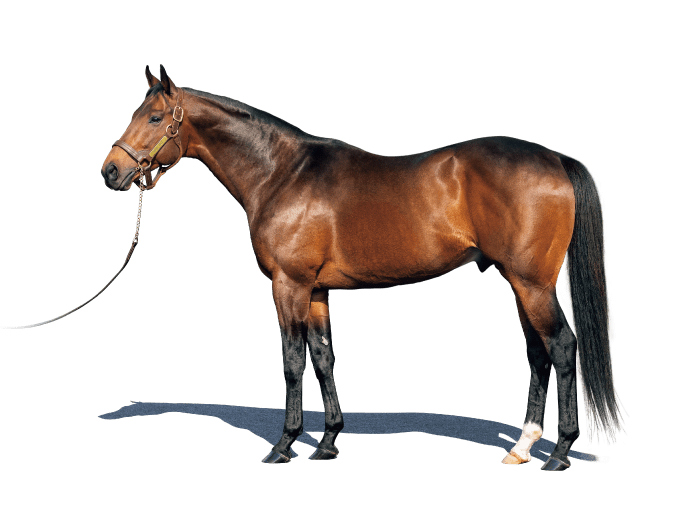 He shuttled to Arrowfield Stud in Australia for the Southern Hemisphere breeding season in 2017, 2018, and 2019.