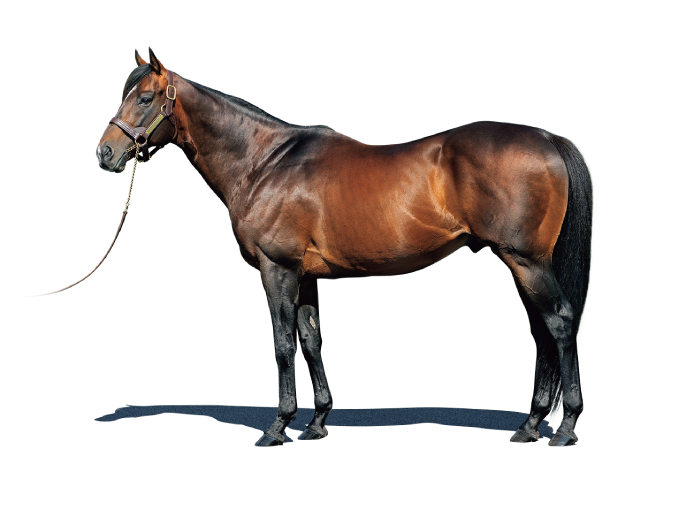 Real Impact entered stud in Japan in 2016.
He shuttled to Arrowfield Stud in Australia for the Southern Hemisphere breeding season in 2016, 2017, and 2018.

His first crop showed enough precocity and speed, and has produced some good winners including Lauda Sion, who finished 3rd in the Grade 3 Kokura Nisai Stakes, Armbrust, and Teleos Hime.

He was ranked third on the Japanese Leading Freshman Sire list in 2019.