Epoca d’Oro by Orfevre who is a resident of Shadai Stallion Station won Satsuki Sho-G1 (the Japanese 2000 Guineas) and got the second Group 1 winner.

Orfevre has already been represented by 2017 JRA Champion 2yo filly Lucky Lilac, who was runner-up in Oka Sho-G1 (the Japanese 1000 Guineas).

Epoca d’Oro is already following in his sire’s footsteps. His sire Orfevre had exerted his potential for racing after he got 3 years old and then he jumped to the top of the generation.

He also beat other older rivals in Arima Kinen-G1 (the Grand Prix) in the end of 2011. Two-time Prix de l’Arc de Triomphe-G1 runner-up Orfevre as a stallion receives renewed attention from all over the world. Considering his absolute performance and abundant growth, we have great expectations for his future. 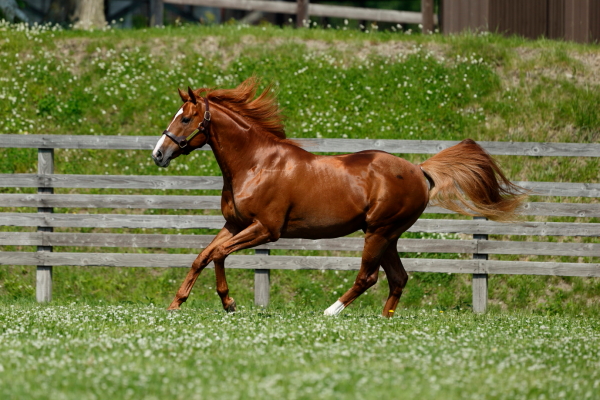 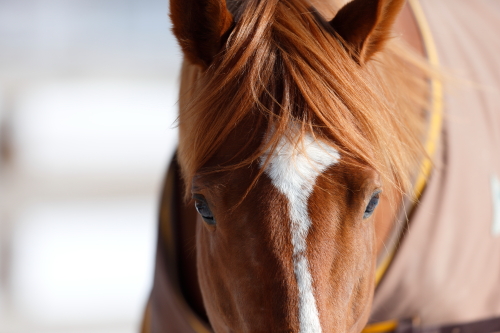