Prolific sire of over 30 winners in 2019.
Out of Japanese and American dual Oaks winner Cesario, dam of two champions Leontes at 2 and Saturnalia at 3. 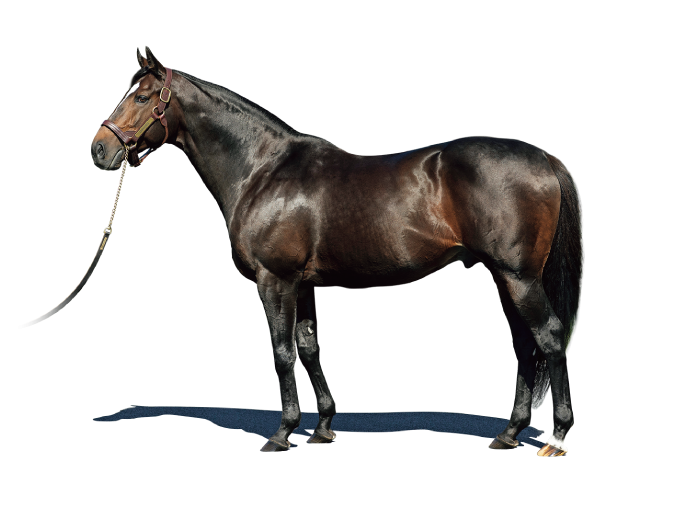 His first crop, including Grade placed Varuna and Roll of Thunder, performed very well in 2019 and he became the third stallion following Deep Impact and Lord Kanaloa to produce 30 or more 2yo winners in JRA.

He was ranked second on the Japanese Leading Freshman Sire list in 2019.